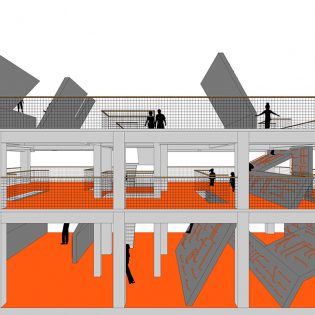 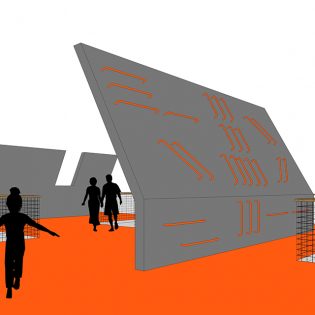 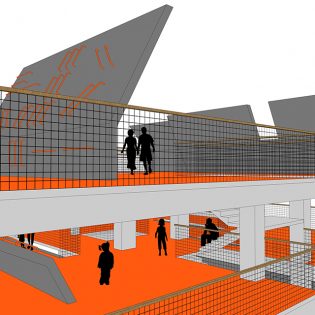 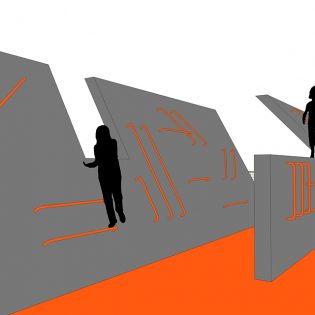 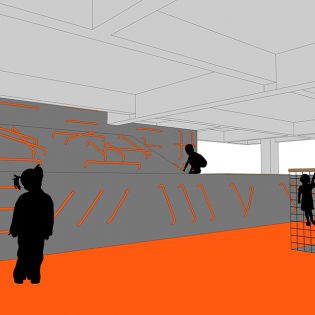 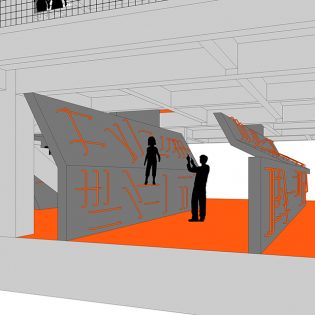 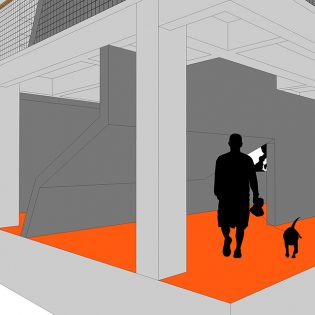 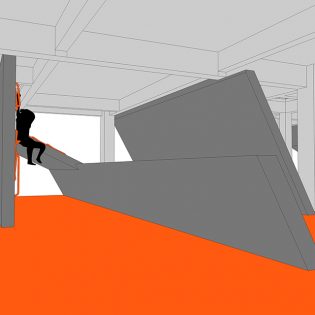 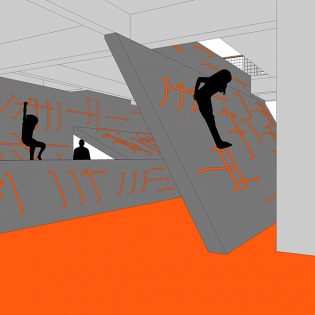 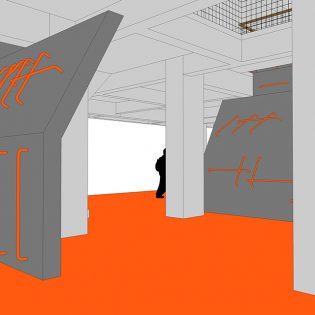 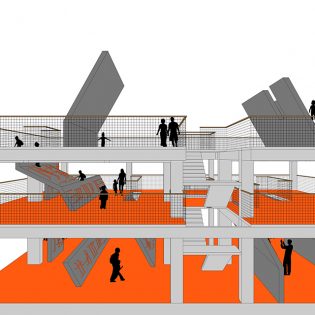 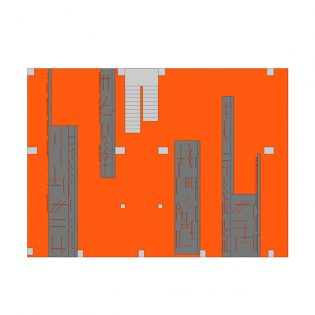 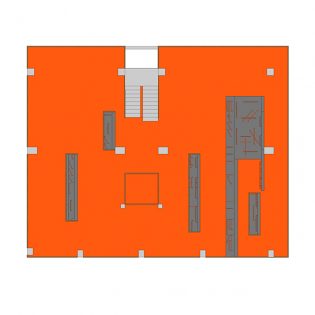 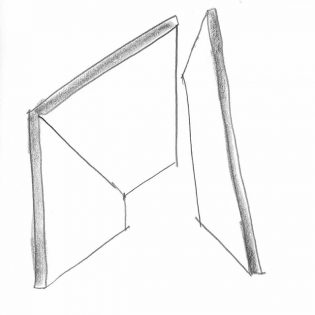 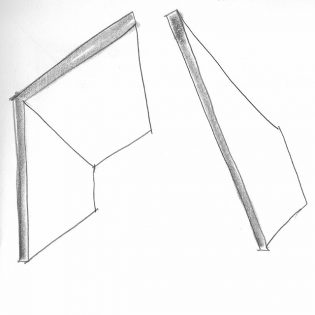 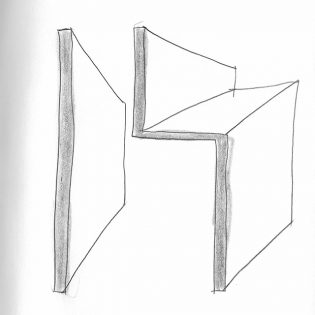 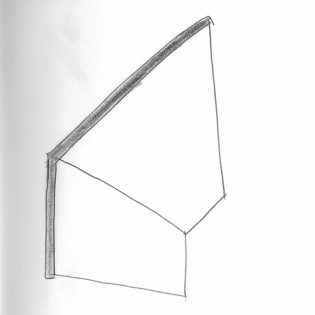 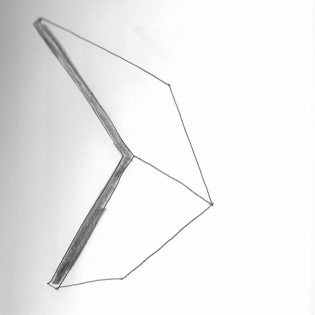 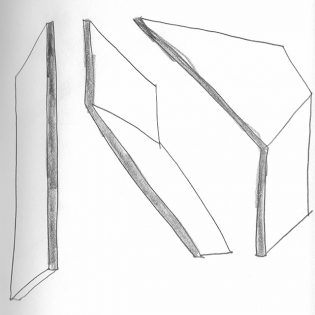 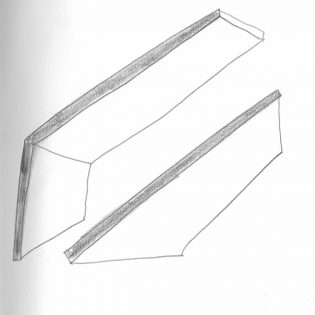 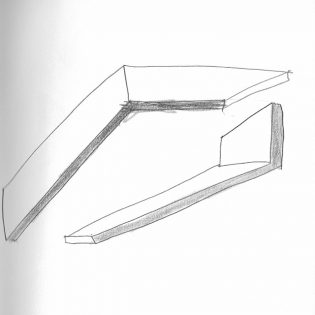 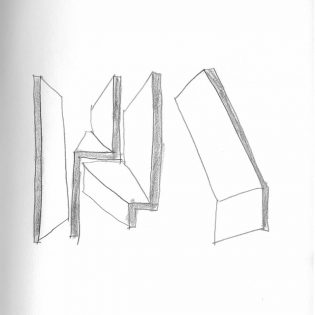 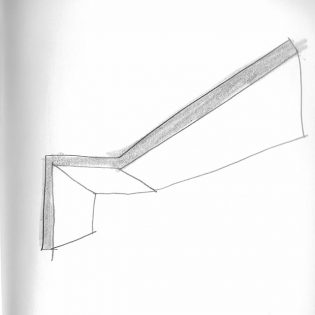 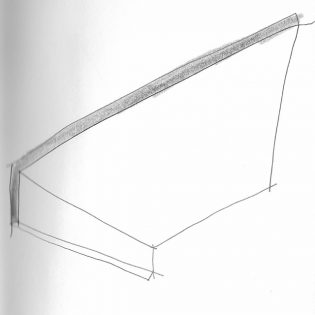 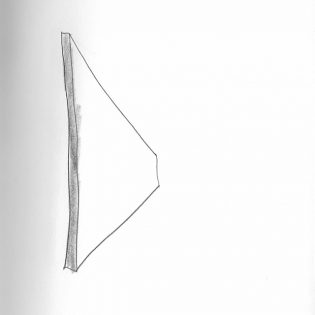 Nantou Playground 1 was our proposal to activate an abandoned building in the Nantou community in Shenzhen, southern China. The ruins of a concrete structure would be converted into a playground to be used at the Bi-City Bienal de Hong Kong / Shenzhen, in 2017 e 2018.

Nantou Playground 2 is an alternative proposal to the same abandoned structure. Instead of slides, this version uses the concrete skeleton as a stage for a series of croocked concrete planes, where is possible to climb, descend, hang, slide, etc. Like the original version, this playground is another exercise on imagining unusual and unforeseen ways to use an ordinary building.

Besides proposing a public use in a private domain, the playground allows Nantou’s children (and adults!) to play in the center of the neighborhood – a hyper-dense and compact informal settlement that does not have any children’s playthings.