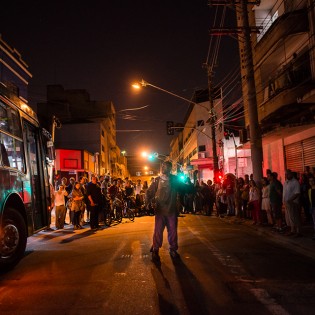 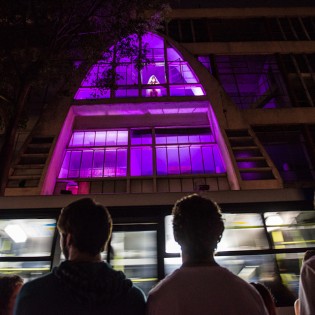 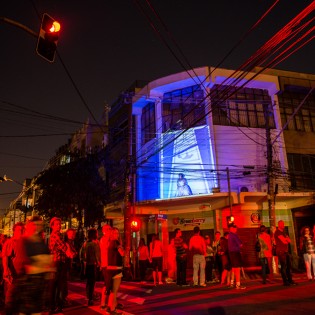 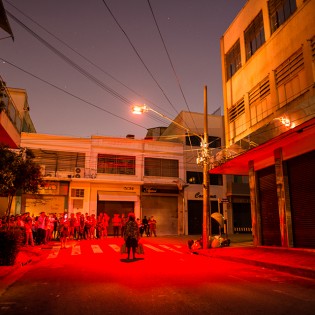 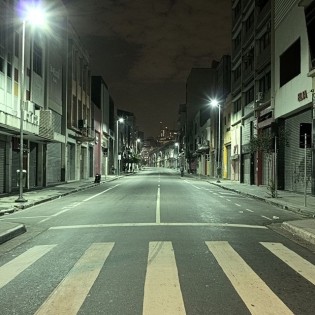 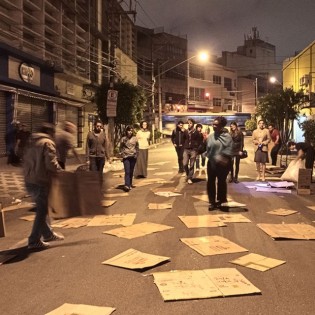 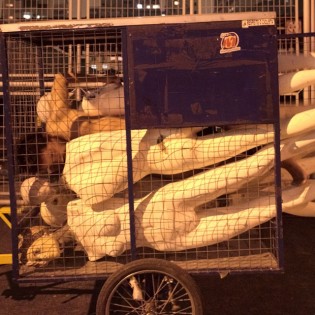 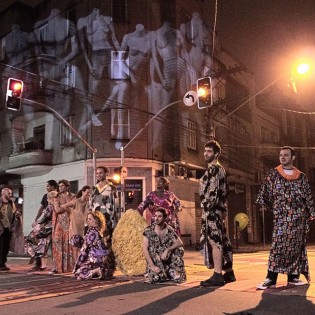 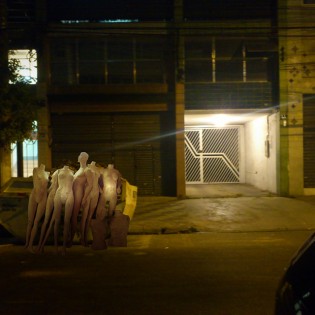 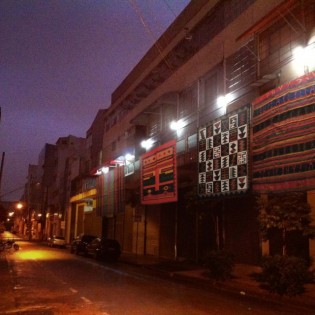 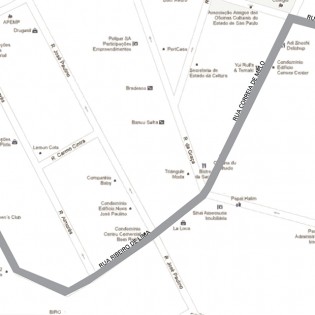 “Bom Retiro 958 meters” is the most recent play by Teatro da Vertigem, a company with a 20-year history of poetic appropriation of architectural spaces. Directed by Antônio Araújo, the play premiered in June 2012 with art direction by Amanda Antunes and Carlos Teixeira, and lighting design by Guilherme Bonfanti. As evinced by its title, the play involves a kilometre-long trek around Bom Retiro – a downtown São Paulo neighbourhood known for its sweatshops, Korean grocery stores, Arabian and Jewish restaurants, womenswear and mannequin factories, Bolivian seamstresses, “Cracolandia” (Crackland) etc.

The procedural images below translate the pursuit, shared by the art directors, artists and technicians, to proceed by reinterpreting elements found in the streets. “Bom Retiro 958 meters” talks about the reality of Brazils’ cities – the frictions between space and use, the neglect of the city center, the life of illegal immigrants, the country’s negligence toward public spaces, drug addicts, homelessness – and the contrast of all that with the district’s small fashion world.