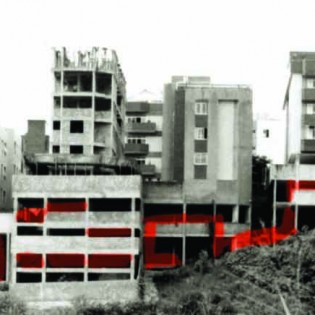 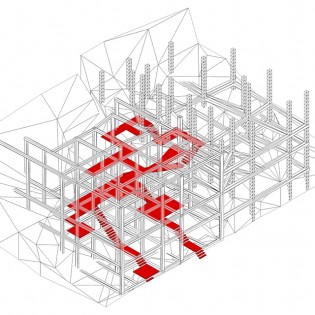 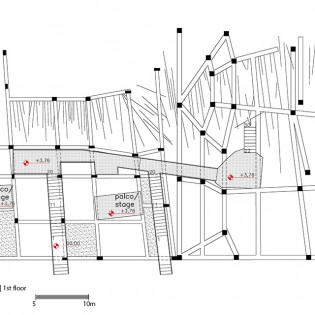 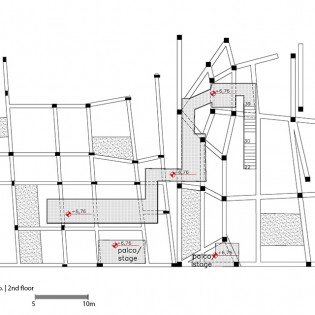 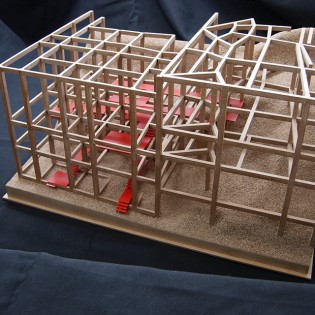 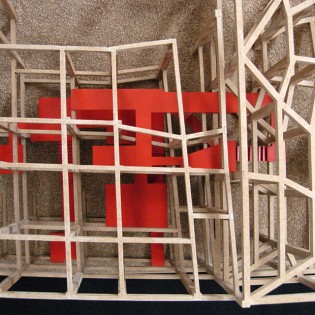 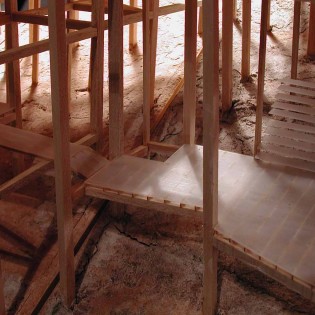 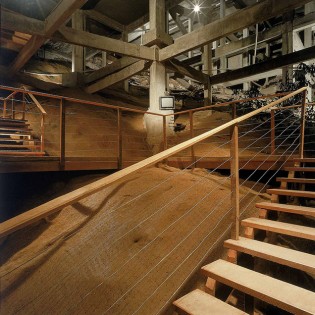 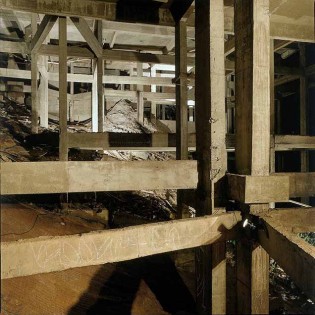 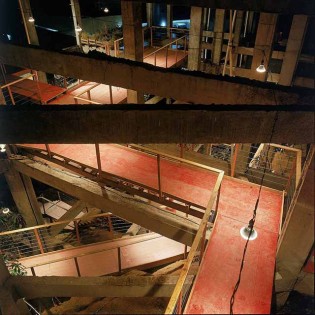 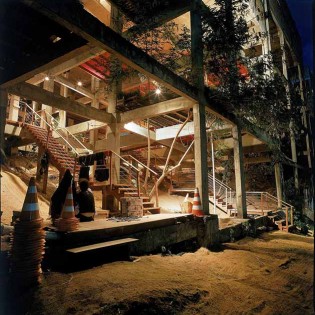 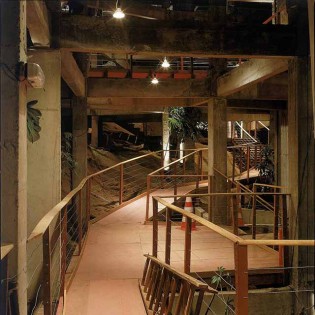 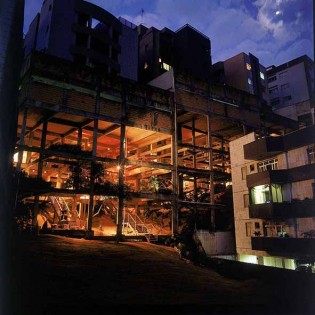 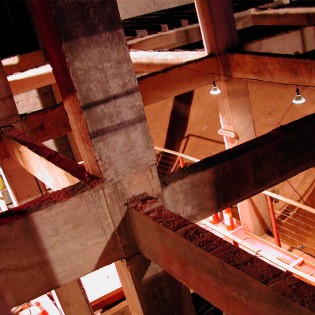 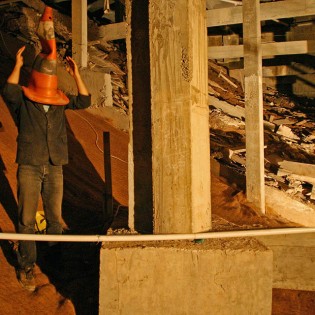 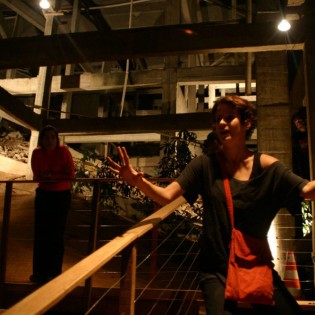 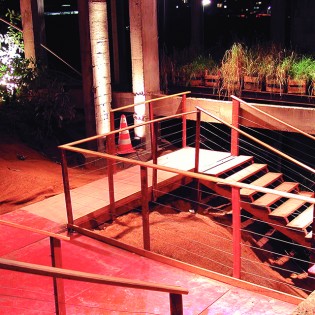 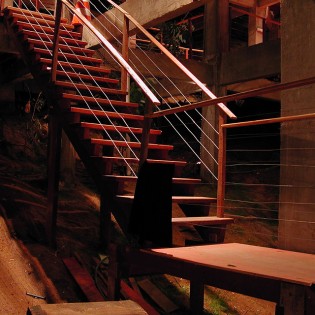 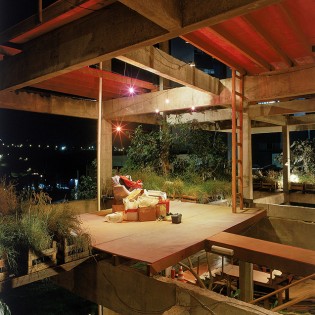 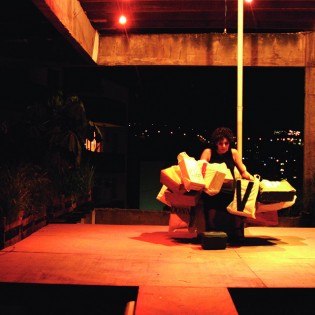 The play Nomads, by the Armatrux street theatre troupe, was another phase of the Topographical Amnesias project. The event was an architectural intervention which transformed a previously under-used, quasi-underground, labyrinthine pillared hall with airs of a trash dump. Architecture, landscaping and environmental reclamation intermingle and work as an urban set for the stage play (see also: “Topographical Amnesias I – 2001”).