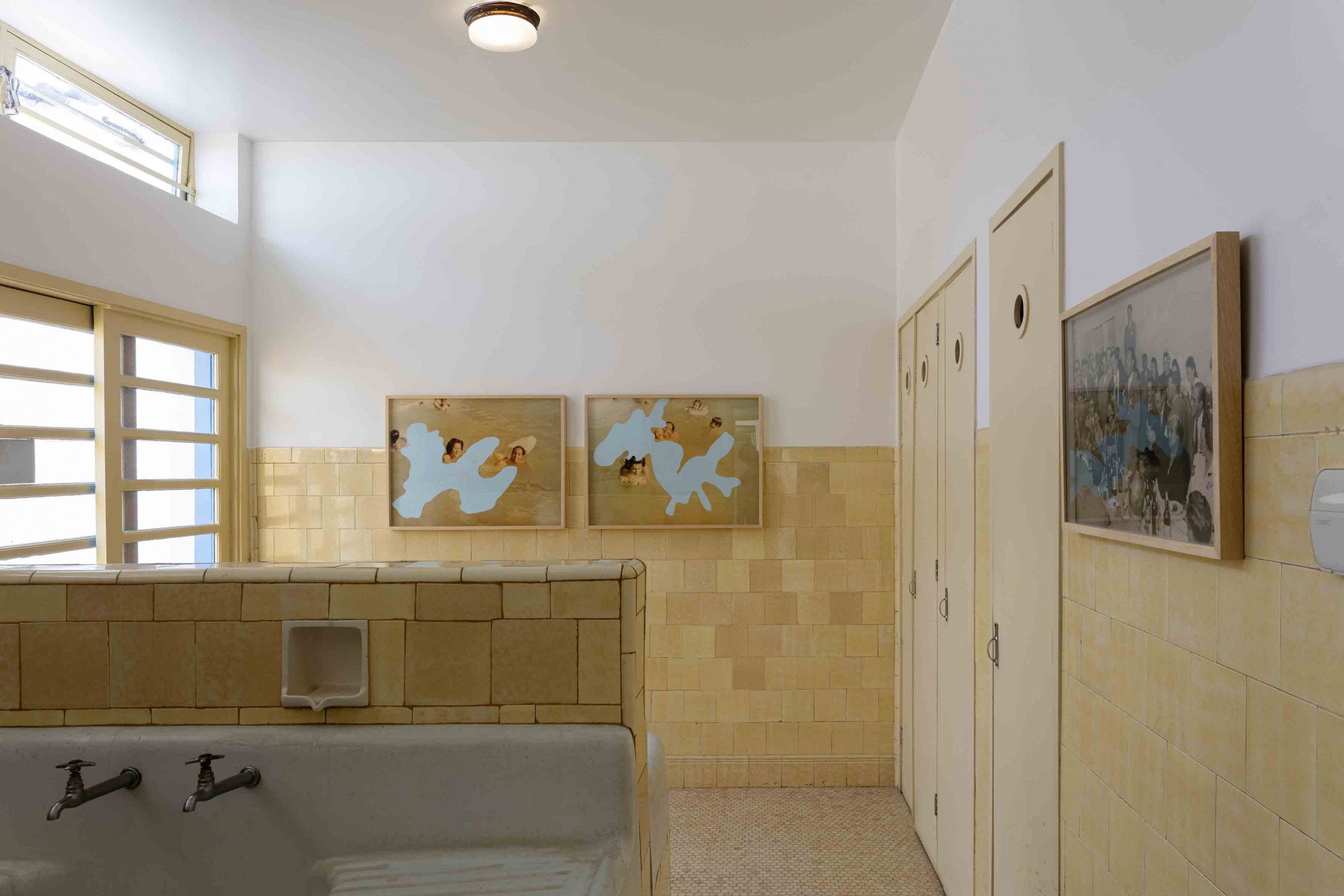 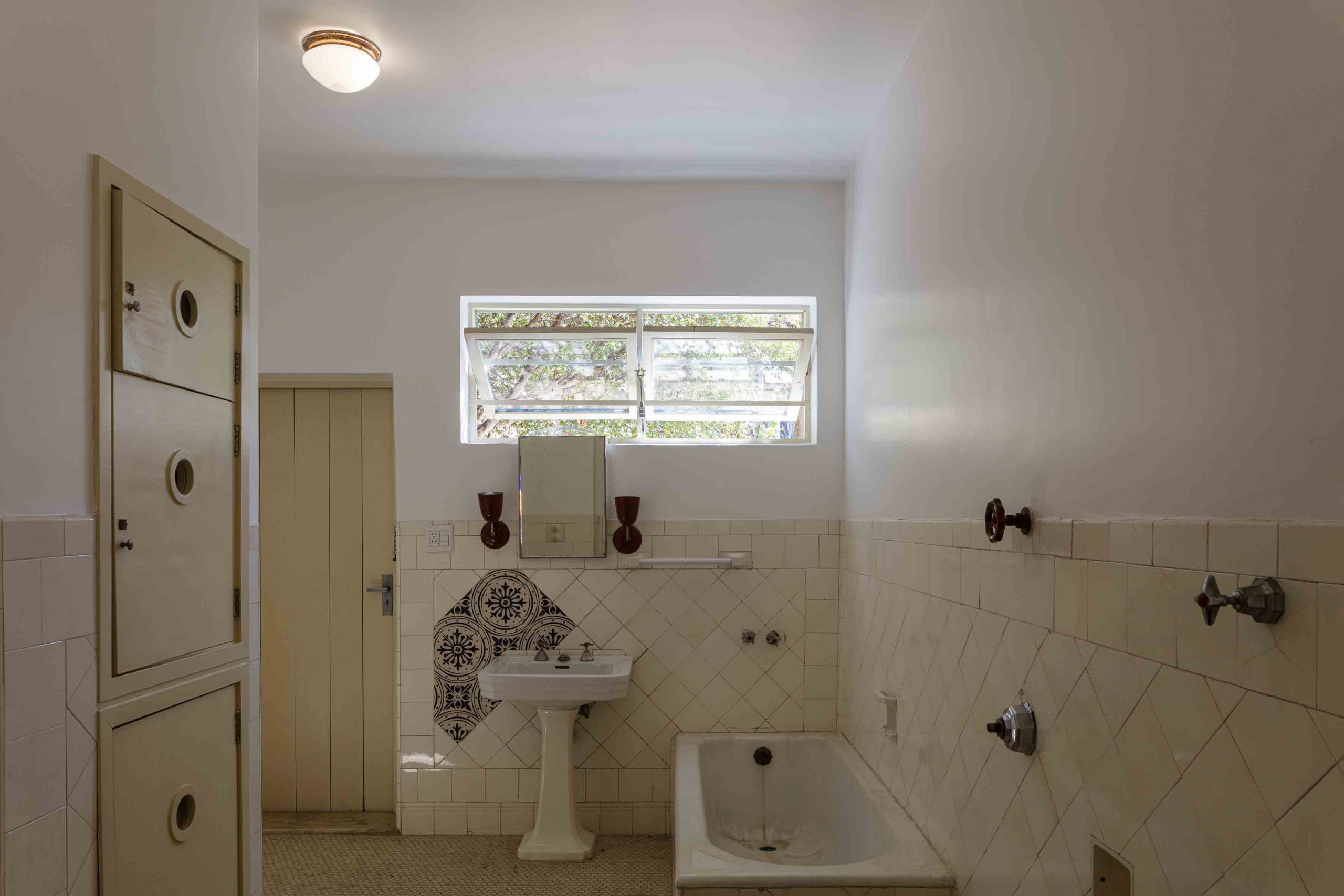 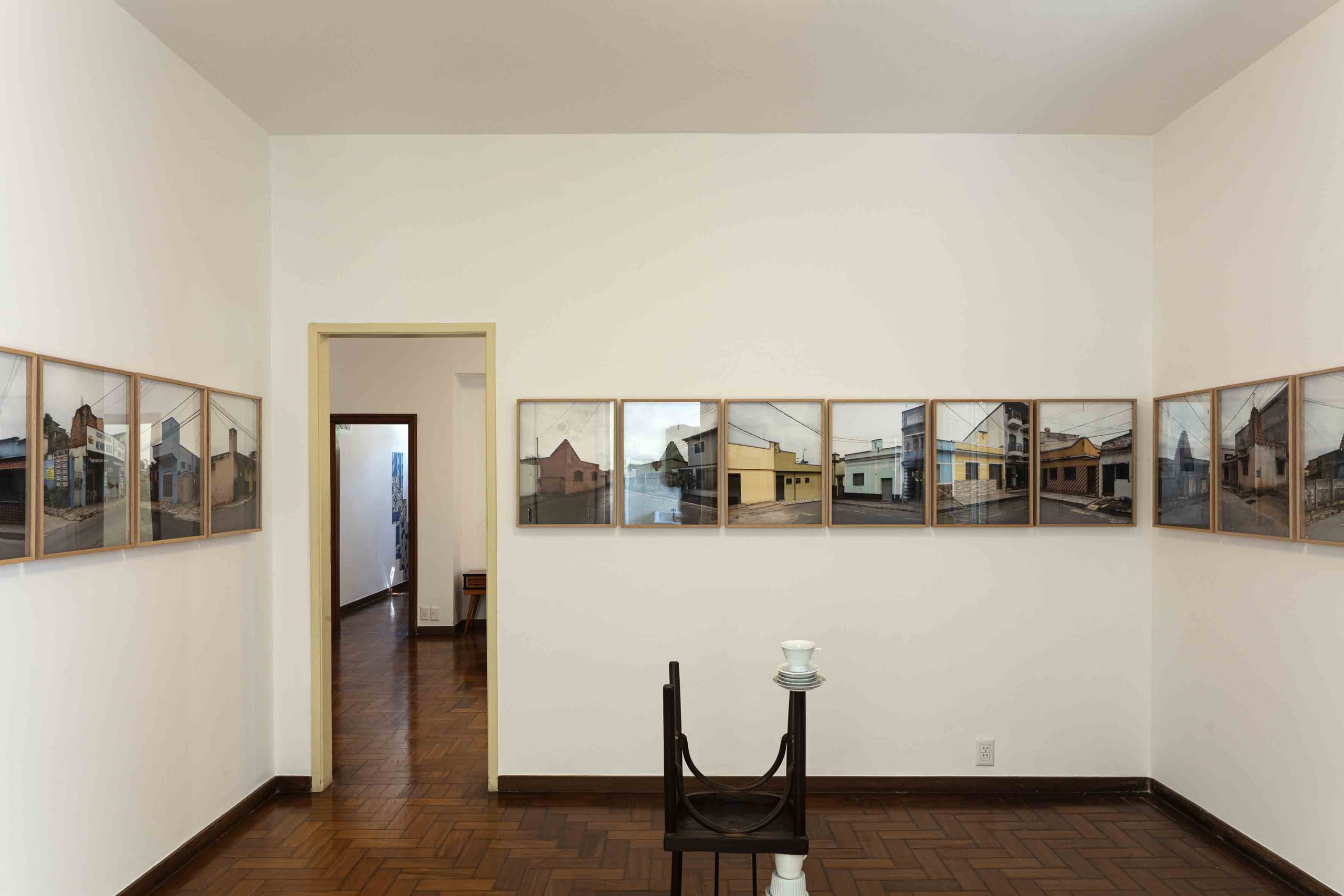 Other Habitabilities (Outras Habitabilidades) is an exhibition at Casa Kubitschek Museum in Belo Horizonte and will remain on display until July 2022. The exhibition was curated by Marconi Drummond and Carlos M Teixeira (Vazio S/A); exhibition design is signed by Micrópolis. The show features works by artists and architects such as Nino Cais, Nydia Negromonte, Vik Muniz, Lina Bo Bardi, Lucio Costa, Detanico & Lain, Pedro Motta, Roberto Burle-Marx and Grupo Poro, among many others. According to the two curators,

“The exhibition Other Habitabilities intends to activate the rooms of Casa Kubitschek through the insertion of new objects that produce congruences and inconsistencies in its residential architecture – these objects being an inclusive approach to the different ways of dwelling in Brazil. The central idea of ??the exhibition is to integrate the furniture collection of the Casa Kubitschek Museum with new objects of indigenous art and design, and with sculptures and works by contemporary artists commissioned for the site.

“Other Habitabilities is the Casa Kubitschek with its displaced furniture, maintaining the representation of its original functions (sleeping, eating, cooking, receiving), but seeking to reconfigure the modernist legacy, generating dialogues and estrangement from that tradition. Taking as a starting point the original furniture by Mrs. Juracy, former resident of the house, it was up to us to recontextualize them through the insertion of ‘infiltrated works’ of other natures: the mid-twentieth century way of living together with objects that make up a collection of many other ways of living, expanding the possibilities of dwelling through essentially Brazilian and non-modernist works.

“The Casa Kubitschek Museum is an example of modernism with historical continuity that marked the movement in Brazil. A modernism of tradition and rupture that started from a reading of colonial architecture, incorporating contradictions that simultaneously express the past and the promises of the future. Other Habitabilities seeks other contradictions by showing, in a non-hierarchical way, the modern and the popular, the erudite and the spontaneous, the designed and the contingent.” 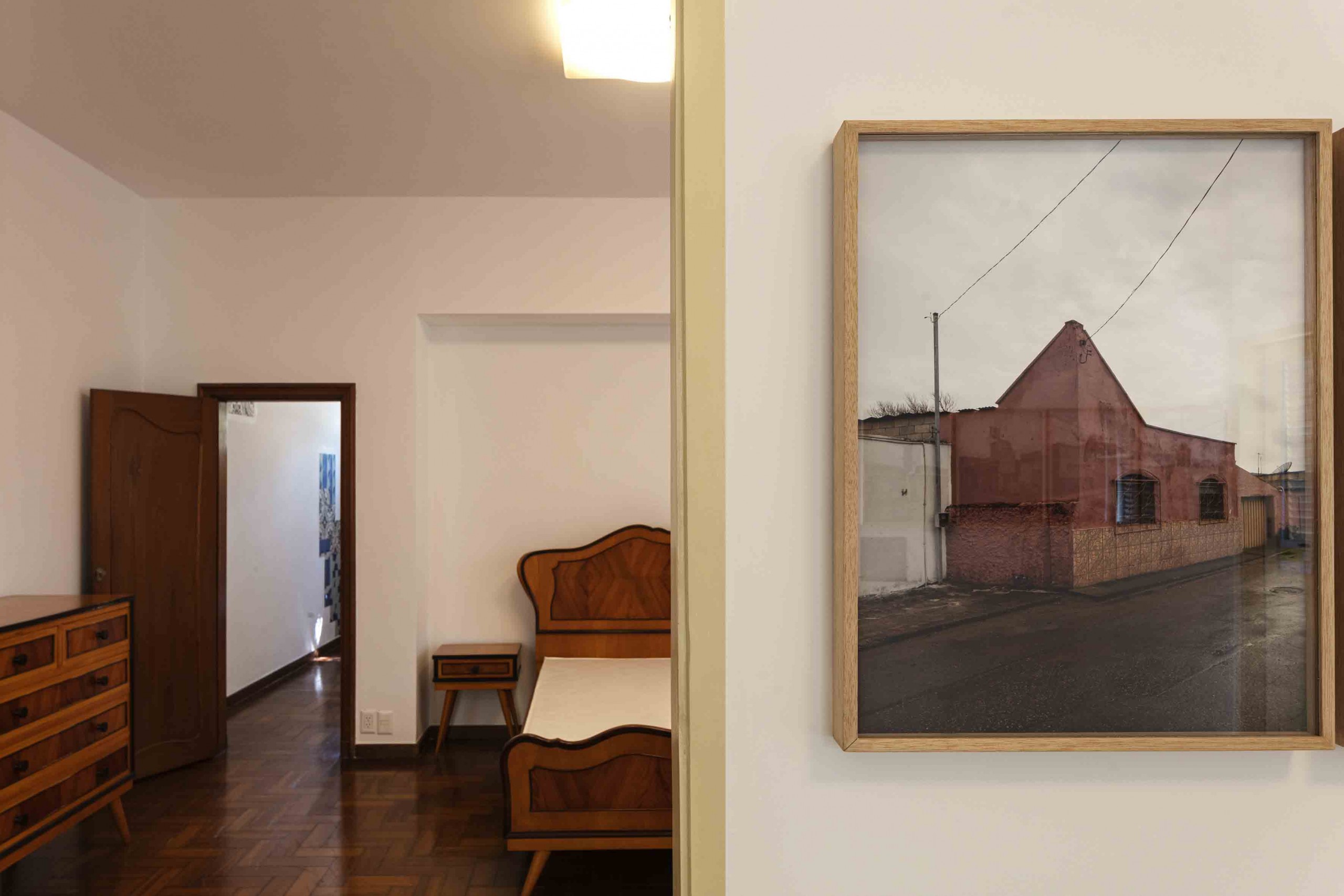 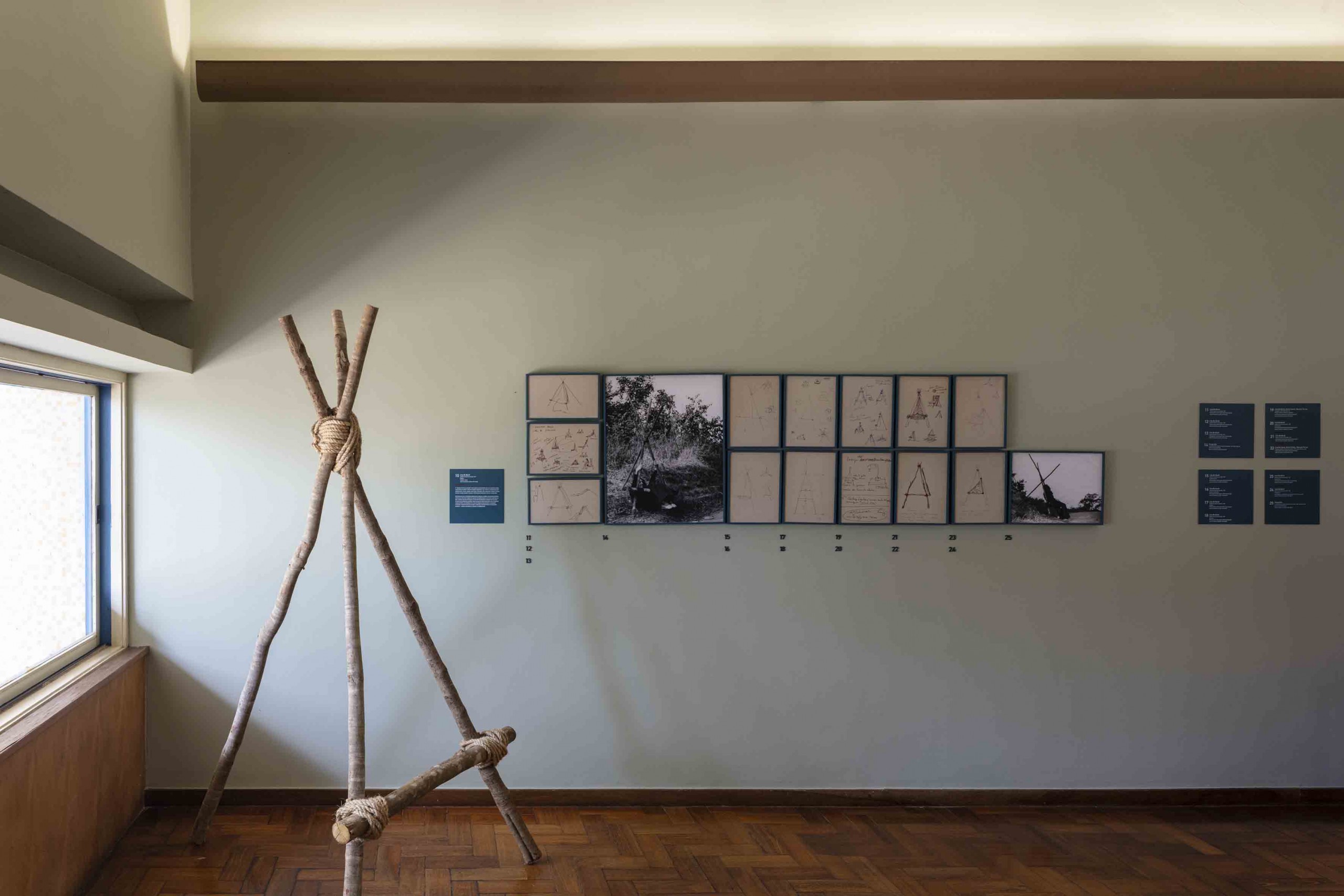